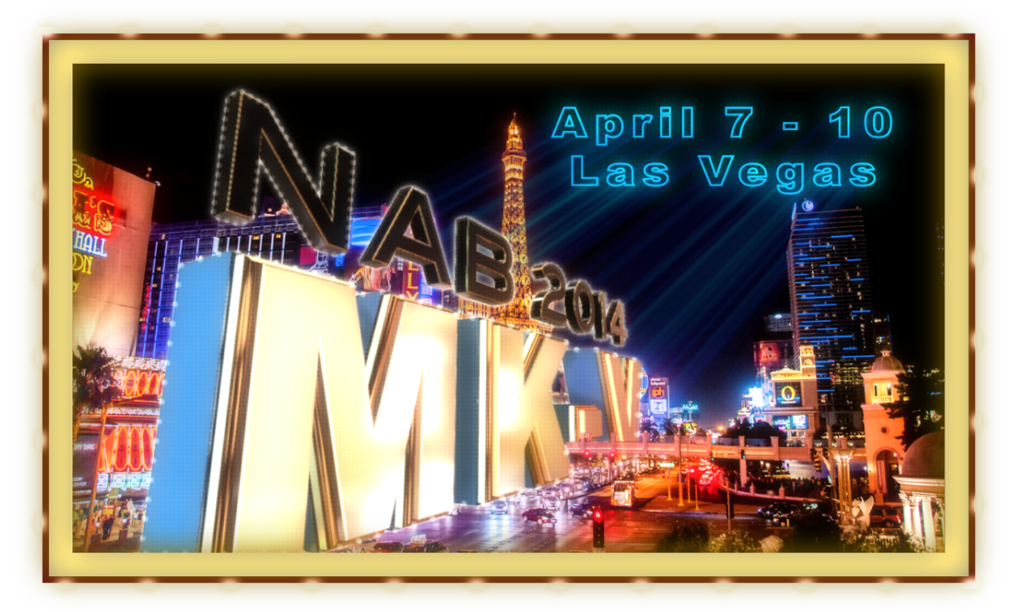 NAB 2014 was a huge success, we made many new friends and memories in the Las Vegas desert. We were joined at the booth by Randy Nolen and Rick Drapkin, two amazing operators who worked on some of our favorite movies, and Reinhard Ansorge, inventor of the Handsfree system. There was some amazing technology on display and we shared some of our own too. It was wonderful to meet some amazing operators, and future operators, and we hope you all had fun too! Do get in touch with us if you have any more questions that you couldn’t ask during the show.

Thanks to all who dropped by to visit and we look forward to the next show already! Join us for Cinegear 2014 in Los Angeles in June! 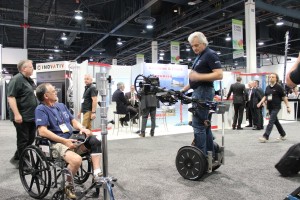 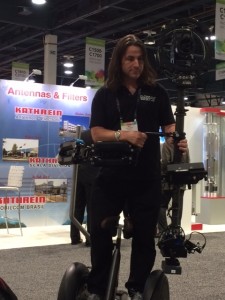 The booth in the Las Vegas convention center 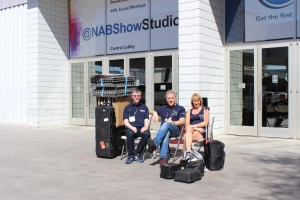