The NEW MK-V V3 NEXUS System
Welcome to the future of camera stabilization. 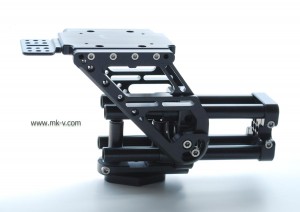 Imagine a base system that was totally configurable to the changing needs of any professional operator or situation.

Imagine a system that allowed total adaptability and modular connectivity for even the most arduous professional shoot.

Then we tested it professionally in the field, and now we’re offering it to you…

This is the MK-V flagship system and was specifically designed for working with the MK-V AR system. 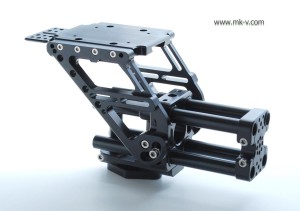 The V2 and the New V3 Nexus base can now be inverted over the sides of the D-Box. This will give you the most compact version of the Nexus where the sled ends at the bottom of the D-Box.
This makes the whole sled even with the 2″ 4 stage Superpost shorter than a PRO 2 sled. 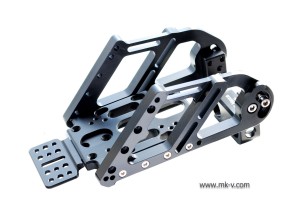 The V2 Base is Invertible – therefore the bottom of the sled is just under the D-Box. 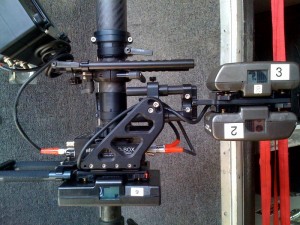 The New V3 Nexus Base can now also mount sideways, which gives better battery clearance and also keeps all the batteries in line. 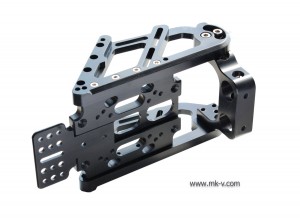 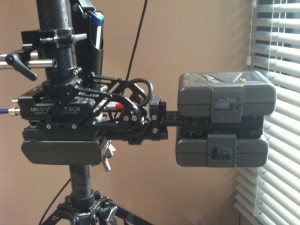 Bob Gorelick with his V3 Nexus System with the V2 base Inverted.
And the optional 3rd battery mount. 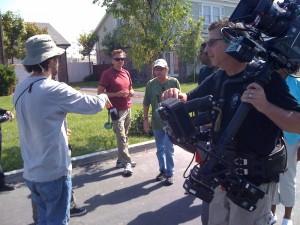 Stephen Campanelli and Clint Eastwood with Nexus on Iwo Jima 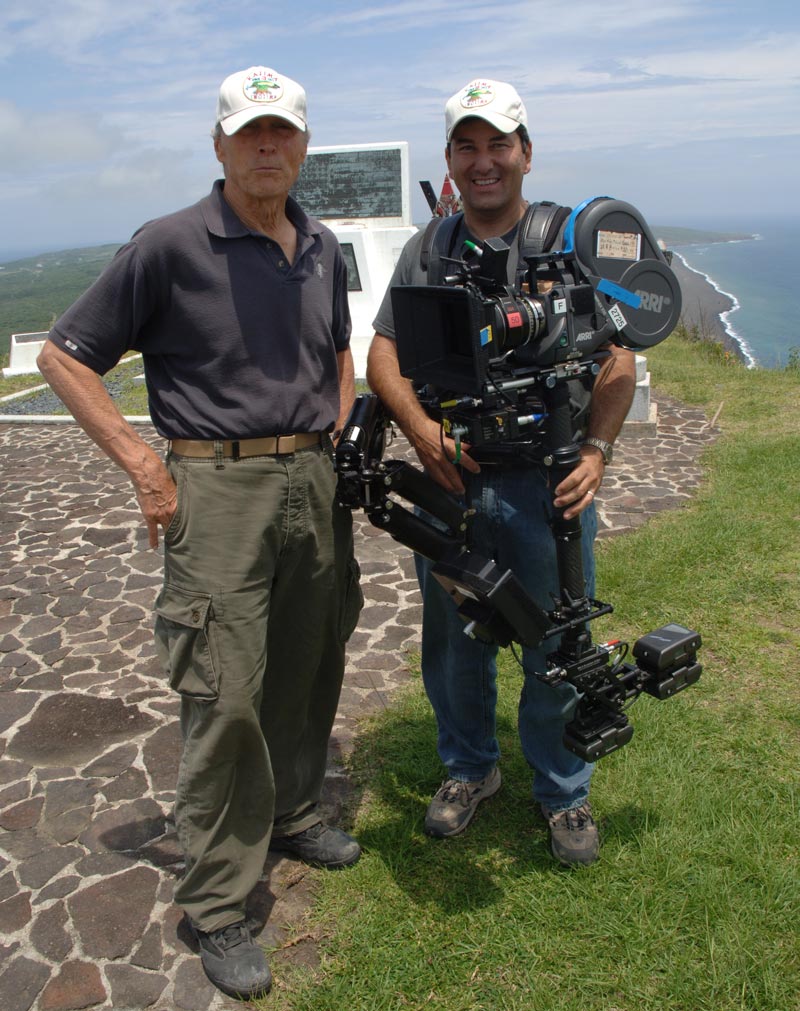 Please visit The Gallery for more images of this fully SteadicamTM, Pro© and MK-V Evolution compatible base system in assorted configurations. Take a look at the possibilities.

PRO is the trademark of GPI inc. www.pro-gpi.com